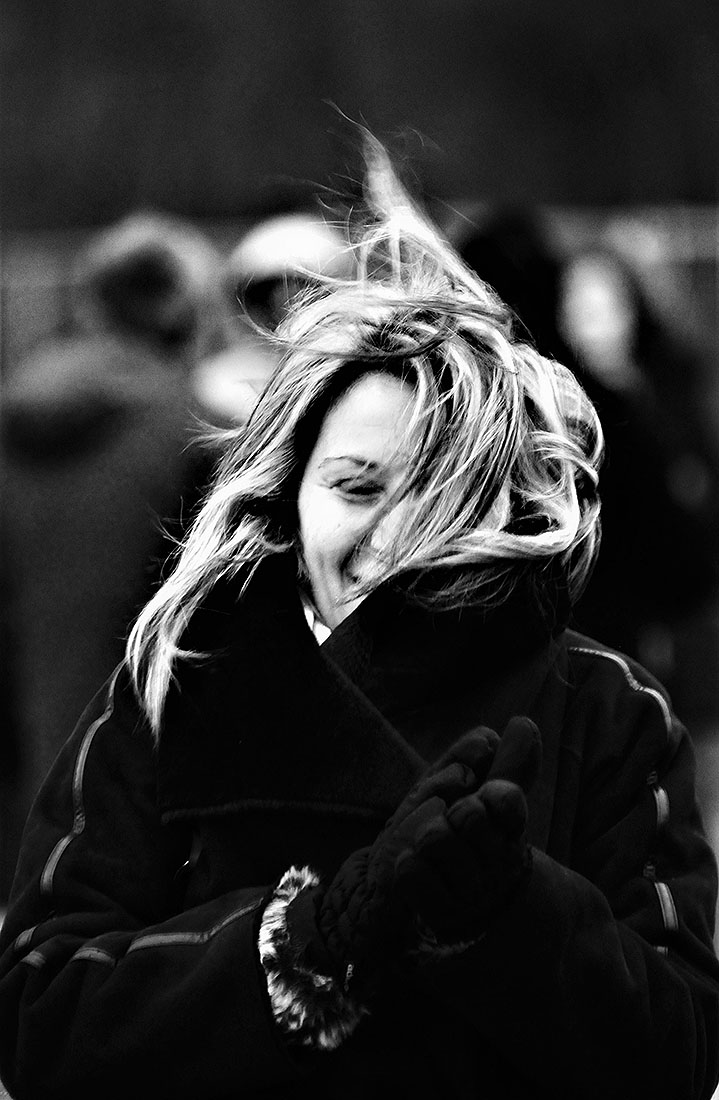 Nasia Nari was born in Athens and grew up in Larissa

She studied Law and after a long career as a lawyer and a short one as civil servant, she followed her flair for creating and turned over a new leaf in her professional life.

Starting from Askardamykti school in Athens she continued to Arsutoria school in Milan, where she was educated and certified as a bag designer and pattern maker.

Her engagement with jewelry dates back through a series of courses, with last one the one-year-programme of KRAMA school in Athens.

Through her studies she had the chance to come across with different cultures and to appreciate the value of diversity and the necessity of this condition. This is what she pursue to imprint in her creations.

She is influenced by Arts, she borrows forms from Architecture and the Nature and she insists on the value of detail which, albeit often indistinguishable, makes the difference.